What does Brexit mean to CE Marking?

As of January 31st, the UK officially left the European union. Under the terms of the transition period that remain in place till December 31st 2020, the UK will continue to apply existing EU legislation. Therefore CE Marking will continue to apply to the UK until the end of December 2020. In the short term there is nothing manufacturers need to do.

What comes after December 2020?

At the current time the Regulatory Industry does not know for certain, it will depend on the outcome of trade negotiations between the UK government and European Union. We are likely to have a clear idea by July 2020.

If you want to discuss in greater detail concerning the potential impact on your business, please contact us for a free consultation session.

Although there is no clear picture of what will happen, we believe there are a few possible scenarios. 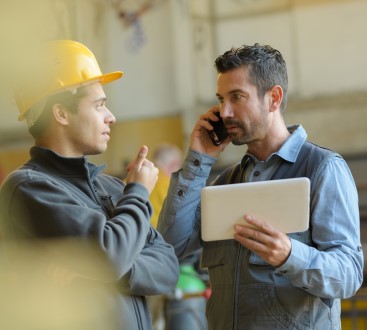 The EU already has MRA's in place with a number of 3rd party countries for some CE Marking Directives. For example, there are MRA's in place between the EU and both Australia and New Zealand for the EMC, Machinery, Low Voltage, Medical Devices & Pressure Equipment Directives.

These MRA's lay down the conditions under which one Party (e.g. the EU) will accept conformity assessment results (e.g. testing or certification) performed by the other's Party’s (e.g. Switzerland’s) designated Conformity Assessment Bodies to show compliance with the first Party's requirements and vice-versa.

It is possible that prior to or soon after the end of the post-BREXIT Transition Period, in December 2020, the UK and EU will reach a number of similar MRA's that will allow certification to some UK regulations to be used as the basis for claiming conformity to CE Marking Directives and Regulations in the EU, and vice-versa. 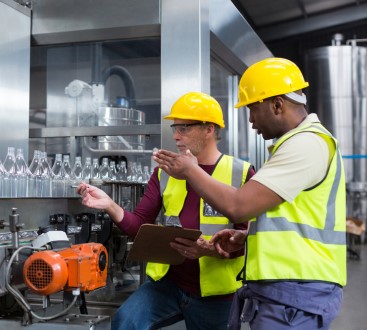 It is possible that an agreement will take place that will allow European Directives and CE Marks to continue to be recognised in the UK, and that the system that currently supports them, including the appointment of Notified Bodies in the UK, will remain in place after 2020.

However, this must be considered a highly unlikely outcome at this stage.  The UK Government has publicly stated that any agreement with the EU must allow for possible regulatory divergence after December 2020. Those statements would seem to rule out the possibility of the UK continuing to apply any European Directives or Regulations, including those that require the application of a CE Mark, after the end of the current Transition Period. 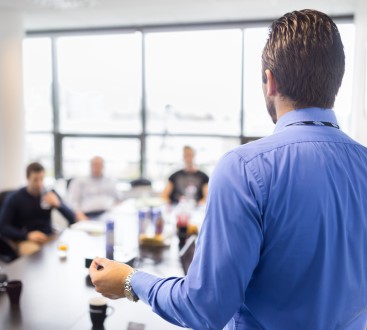 If, after December 2020, CE Marking is no longer legally recognised in the UK, it will be necessary for the UK Government to replace existing European Directives and Regulations with a new, UK-only product certification system.

Between 2016 and 2019, the UK Government Department for Business, Energy & Industrial Strategy (BEIS) developed the United Kingdom Conformity Assessed (UKCA) Mark as a replacement for CE Marking after the process of BREXIT had been completed.  The UKCA Mark has now been withdrawn, and the UK Government is reconsidering its Product Certification strategy, with a new system to be announced in due course.

However, it is highly likely that whatever new systems are implemented in the UK after December 2020, to begin with very little will change.  Under the terms of the Acts of Parliament used to enact BREXIT, existing EU-originated legislation, such as the Supply of Machinery Safety Regulations, remain valid under UK Law and will continue to do so until they are repealed. Unless the UK Government develops a new set of substantially different product certification regulations between now and December 2020, which is unlikely to happen, the the vast majority of the current UK certification requirements will remain in place on January 1st, 2021.

Why work with Technology International?

Technology International’s goal is to simplify and guide our customer confidently through the complicated process of CE Marking and other Regulations from start to finish.

We have been a presence in Regulatory Compliance for over 30 years and have worked on over 10,000 compliance projects

We are committed to an ethical, bespoke and consultative approach to all our customers